Blog - Latest News
You are here: Home / Uncategorised / Stick It On Press Releases

Originally a club night in Brighton, the idea came from a simple love of playing a wide range of great music and seeing the positive reactions a great song can bring.

Founder Rob Drysdale is a music lover and rebelled against being pigeon-holed into playing just one genre. To him, there are only two types of music; good and bad.

Rob was only interested in the good stuff! And that certainly reflected on night. Click here to read some press releases from Stick It On’s early club days. 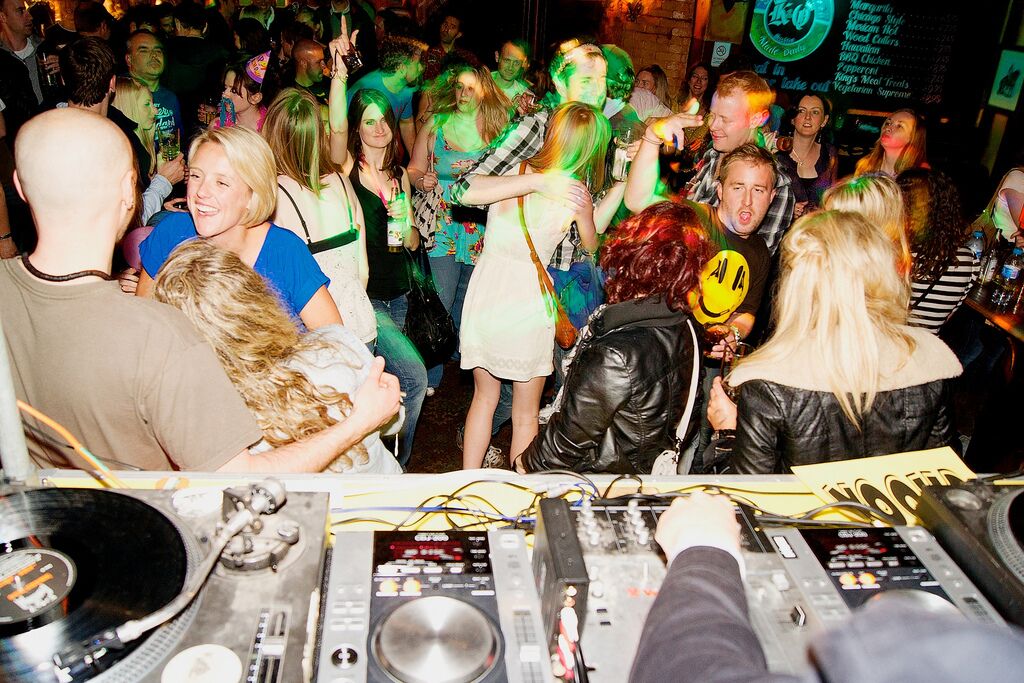 Behind the decks with Stick It On at The King & Queen

Rob played everything from pubs, small club nights and house parties, but what was clear to him was how much fun it is getting behind the decks and playing music to people.

The feeling of sharing this and rebelling against the ‘Superstar DJ’ phenomenon of the time inspired Rob to team up with friend and fellow promoter Karim Bouzidi. Together, they hosted their first club night, essentially to a group of friends – the beginning of Stick It On… 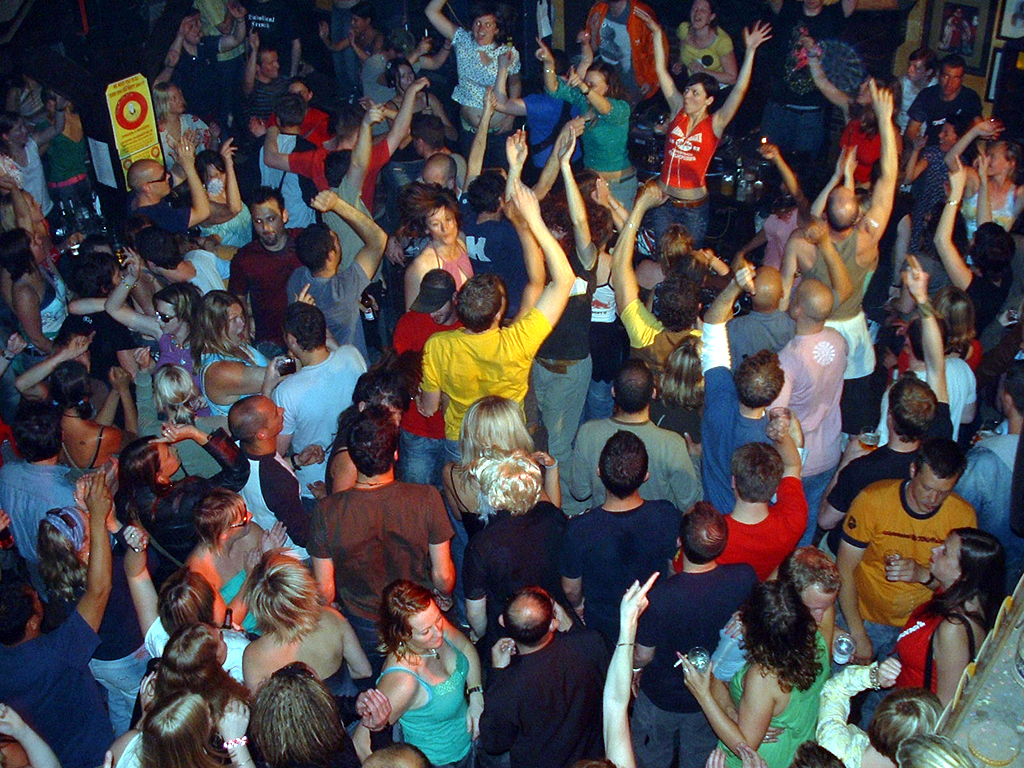 The crowd enjoying the choons at The King & Queen

Want to join the discussion?
Feel free to contribute!

So you’re going to a Stick It On night?